A little about our history:

Valley View Elementary was built in 1966 and served grades K5-K. Valley View was closed for a short time in the 1990s. Currently it serves grades 3-5 and is a partner school to Shady Lane Elementary. 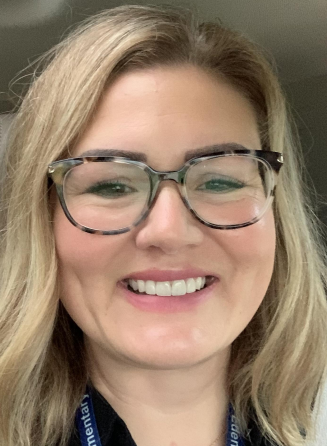 The School District of Menomonee Falls is excited to welcome Jenni Tamblingson as the principal of Valley View, starting on August 2, 2022.

Tamblingson brings 20 years of leadership experience in education to Valley View. She has most recently served as the principal of Eden Elementary School in the Campbellsport School District. Tamblingson earned a Master’s Degree in Educational Leadership from National-Louis University. She also earned a Bachelor of Science from the University of Stevens Point. Tamblingson’s credentials include licensure for principal, curriculum, and instruction, and gifted and talented coordinator. Her additional training includes:

Valley View hosts a number of enriching events that build culture throughout our school like our Intergenerational Day, Talent Show, Souperbowl to raise food for the Menomonee Falls Food Pantry and many PTO-sponsored events throughout the school year.

Valley View was rated as "Exceeds Expectations" on the Wisconsin Department of Public Instruction's state report cards. With a score of 71.2 overall, our students are greatly exceeding in English Language Arts and On-Track and Postsecondary Readiness. 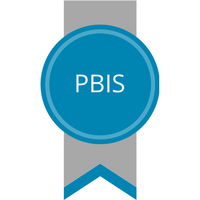 Valley View is a PBIS School of Distinction in both behavior and academics. We take pride in our school and it shows by being kind, respectful and ready to learn!

Our staff work hard everyday to provide an enriching culture to our students so that they feel supported and included.